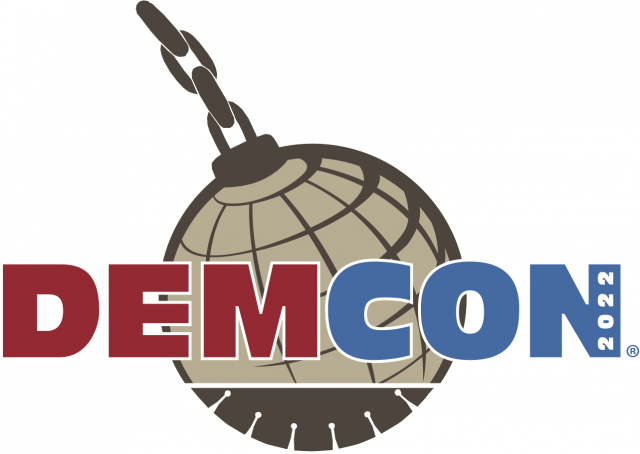 The pandemic has been a great challenge for everyone, not least those who arrange trade shows. The Swedish show, DEMCON, which was originally scheduled for September 2020, has been forced to change dates several times. Now the organiser has adopted its plan D and moved the show from 30 September to 1 October 2021, to 24 to 25 November, 2022.

“This is the date that applies to DEMCON now, 24 to 25 November 2022, at Scandic Infracity in Stockholm. No more moving (dates) unless a new pandemic appears,” explained DEMCON's project manager, Jan Hermansson.

Despite the fact that the restrictions are slowly easing with the spread of infection declining and the vaccination programmes well under way, it is felt by DEMCON’s organiser that there is too much uncertainty for the show to be held in 2021. “After all, arranging a trade show like DEMCON requires a lot of preparation both for the exhibitors and for us as organisers. Delivery times have also been extended considerably due to the pandemic. With the uncertainty that still prevails, we simply do not have time to wait until August this year to decide whether the fair will take place this year or not. Many visitors will feel quite insecure going to a trade show this year with lots of people crowded in even if we follow special restrictions for trade shows. A show this year would be a bit of a ‘half-mess’ that would cost more than it tasted,” says Jan Hermansson. It should also not be forgotten that the Swedish government's temporary pandemic law extends until 30 September this year, i.e. until the first day of the planned trade show.

Must take place after bauma Munich

Moving DEMCON to the spring of 2022 was not an option for the organiser. Other Swedish building and construction shows are already planned (Nordbygg, Maskinexpo, Svenska Maskinmässan, Load Up North and Entreprenad Live). Squeezing in DEMCON in the spring would thus not be sustainable. Furthermore, the main reason why DEMCON will take place in November 2022 is that the bauma 2022 trade fair has been moved from April to October 2022. “A number of new products are introduced at bauma and it would then be wrong to run DEMCON six months before. DEMCON will undoubtedly work as well as an indoor trade fair, but it will of course be possible to demonstrate machines outdoors if desired,” says Hermansson. DEMCON's website has now been updated with the new date and it is possible to register for the fair in November 2022. “We would like the exhibitors who intend to exhibit in November 2022 to book as soon as possible or confirm their participation. Those who have already chosen a stand location will keep it if they let us know that they want to exhibit, but we need to get confirmation,” says Hermansson.

According to tradition, the trade association Byggnadsberedning (BFB), which includes the Swedish Concrete Sawing & Drilling Association and the Swedish Demolition and Remediation Association, usually holds their autumn meeting at DEMCON. BFB wants to continue investing in a physical autumn meeting this year. BFB has stated that the dates of 30 September or 1 October at Scandic Infracity are preferred and will make a formal decision a little later this summer. During this gathering it is usual for there to be a physical meeting place for contractors and suppliers. DEMCON's organiser has come up with a proposal to arrange a mini show in connection with the autumn meeting with all stands approximately the same size.

It will be a fairly simple trade fair of sorts, with a completely different cost structure to the large format DEMCON show. The mini show is seen as more of a way for businesses in the industries to meet and interact. BFB has around 150 member companies, so a fairly large group would be gathering for the autumn meeting, but for the mini show to take place restrictions must be further eased before a final decision can be made. The mini show will be held in accordance with the restrictions that have been set up for trade fair events called ‘See you Safe’. At present, however, nothing has been confirmed either in terms of BFB's autumn meeting or the mini show, but a decision is expected later in the summer.