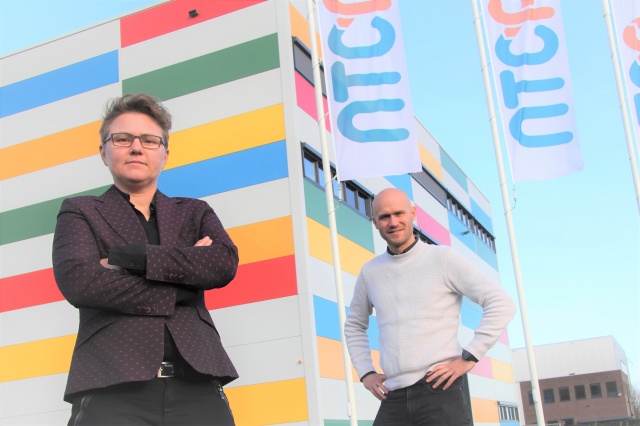 Europe’s first independent testing and research centre with facilities on an industrial scale, the NTCP (National Test centre Circular Plastics), in the Netherlands, founded in 2018, has set out to examine the behaviour of different plastics during sorting and washing. The goal is to optimise processes quantitatively, qualitatively and with more efficient energy use, in order to promote plastics recycling in line with the circular economy model.

NTCP’s concept is that the more plastic that enters the correct sorting stream and then takes the correct route to the relevant mechanical and chemical recyclers, the higher the percentage of plastics that remain in the loop. Though this may sound simple in theory, the reality is more complex. According to Martine Brandsma, director of the NTCP, “It’s like a chess game, played on seven boards all at once and chess moves are being made on each one.” In order to examine individual or larger steps in the process, NTCP has an industrial sorting system which simulates the entire sorting process. The modular design allows for settings to be adapted to different testing requirements, which can then be analysed in detail.

NTCP’s current sorting system takes up half of the available production space, with the other half reserved for a new Lindner washing system which allows for each individual step of the washing process to be examined and quantified in detail. “With its modular design, Lindner Washtech’s plastic washing system, to be installed in mid-2022, will make a significant contribution to our research and the optimisation of various plastic streams,” says Martine Brandsma.

Lindner also intends to use the facility to further develop its washing components and to test prototypes. “In future, we want to make the most of the NTCP’s testing possibilities. We will also ensure that our latest innovations are made available to the NTCP,” says Georg Krenn, technical director at Lindner Washtech. NTCP will continue to increase the amount of recycled material and accelerating innovation across recycling chains. Martine Brandsma says: “We have the ambition to be the preferred partner for testing and research in the field of household waste streams.”