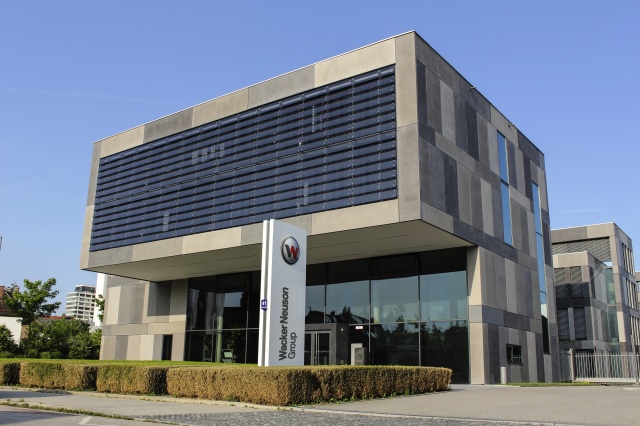 The third quarter of 2019 saw the Wacker Neuson Group remain on the growth path set during the first half of the year.

At €40.2M, the Wacker Neuson Group reported a slight drop in profit before interest and tax (EBIT) relative to the third quarter of the previous year (Q3/18: €41.8M). The EBIT expressed as a percentage of revenue came to 8.6% (Q3/18: 10.1%). “In light of the current high levels of inventory and the increasingly challenging market environment, cutbacks to production programmes at our plants were more extensive than originally planned. This led to a temporary drop in productivity,” explains Martin Lehner, CEO of Wacker Neuson SE. Furthermore, the expected increase in profitability in the US could not be realised within the planned timeline. Initial difficulties in rolling out new processes introduced as part of restructuring measures coupled with lower production output impacted developments here.

At the close of the year, the Executive Board expects net working capital expressed as a percentage of revenue to be significantly higher than the prior year. Investments for the full year are forecast at around €90M (previously around €100M).