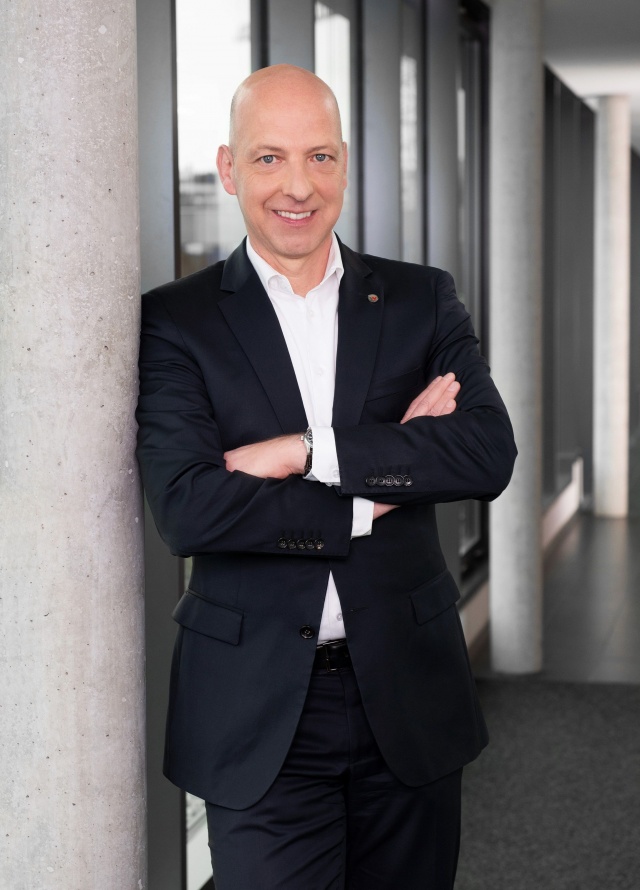 Christoph Burkhard has been appointed as the new CFO of Wacker Neuson SE with effect as of 1 June 2021.

He follows on from Mag. Kurt Helletzgruber, who was seconded from the Supervisory Board to the Executive Board and is currently serving as CEO and CFO for an interim period. In his role as CFO of Wacker Neuson SE, Mr. Burkhard will be responsible for finance, controlling and risk management as well as auditing, IT and sales financing. Alongside Mr. Burkhard as the new CFO, Dr. Tragl will assume the role of CEO and chairman of the Executive Board on 1 June with Kurt Helletzgruber returning to his previous position.